A special place between Stuart and Hutchinson Island, Sewall’s Point is located on a peninsula with the Indian River (Intra-Coastal Waterway) to the East and the Saint Lucie River to the West. Enjoy Town Commons Park on Indian River with a playground for children and beautiful water views.

The Town of Sewall’s Point was chartered in 1957 and is named after Henry Sewall who first settled here in the early 1900’s. Sewall’s Point has been written about by many authors but the best book describing its rich history was written by Sandra Henderson Thurlow.

Located in Martin County, Sewall’s Point is organized by a Town Charter with five elected commissioners who annually elect a mayor and vice-mayor from their ranks. They have their own Town Manager, Town Clerk, and Police Department. Many of the homes are on the water with private docks. 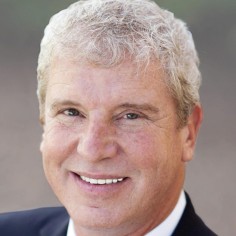